Although the idea of a psychiatric service dog has been around since world war one, they have gained massive popularity and media exposure recently due to the various conflicts around the world. Many of the servicemen returning from these war zones suffer from post-traumatic stress disorder and seek comfort from their canine companion.

That said, conflict is not the only cause of PTSD, many people involved in the following can also develop it:-

In our opinion, any dog can be a Psychiatric Service Dog, different people have their own preference for their own preferred dog breed. Provided the dog is raised in a positive environment then it will have the required qualities to soothe and comfort a PTSD suffer. That said, in our opinion, the following dog breeds are at the top of the pile due to the natural personalities and behavioral traits.

In our opinion, the best dog breed to get as a Psychiatric Service Dog is a labrador retriever. This is due to their temperament and behavioral characteristics that we also think has made this the most popular dog breed in the USA, Canada, and United Kingdom.

Behavioral characteristics of a labrador retriever usually include:-

As Labrador retrievers were originally bred to be a retrieving working dog, they can have a high amount of energy making them ideal for anyone who uses running or jogging as an additional form of therapy.

Some of our related articles for labrador retrievers:- 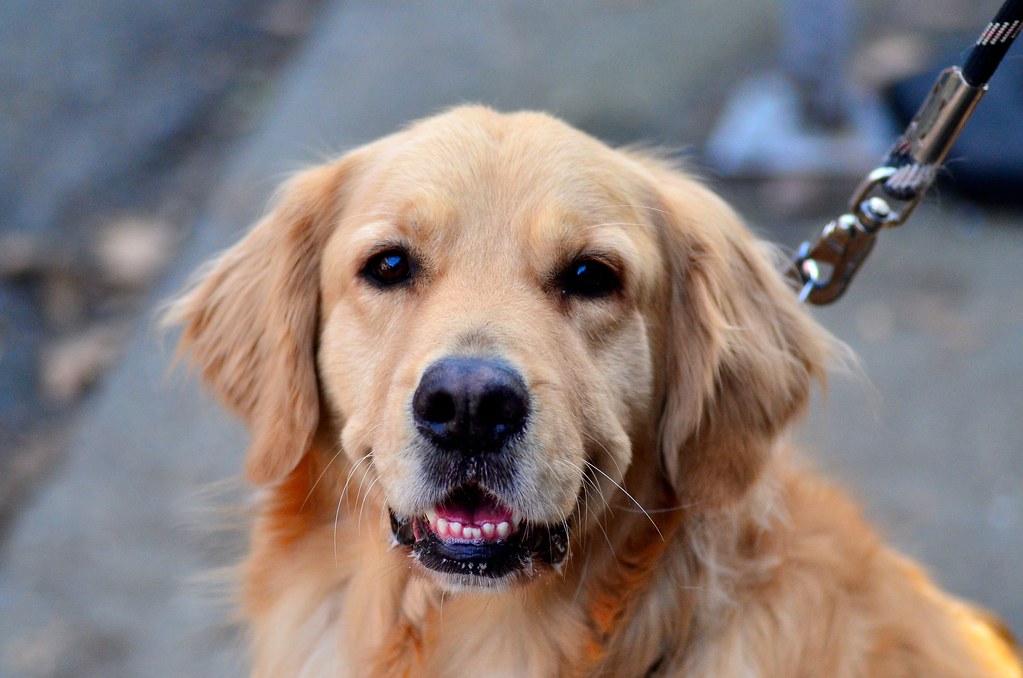 Next up on our list, we have the Golden Retriever, a breed often confused with the Labrador retriever covered above they are actually a totally different breed of dog. They have a similar appearance due to a shared common ancestor from early in the breeding programs.

Next up on our list is the German Shepherd, another excellent dog breed to be used as a Psychiatric Service Dog. Originally bred to help with herding livestock in Europe, they are also highly energetic and make for an excellent running partner no matter the distance.

Common characteristics of a german shepherd include:-

Here is some of our other content relating to german shepherds that may be helpful if you choose to get one:- 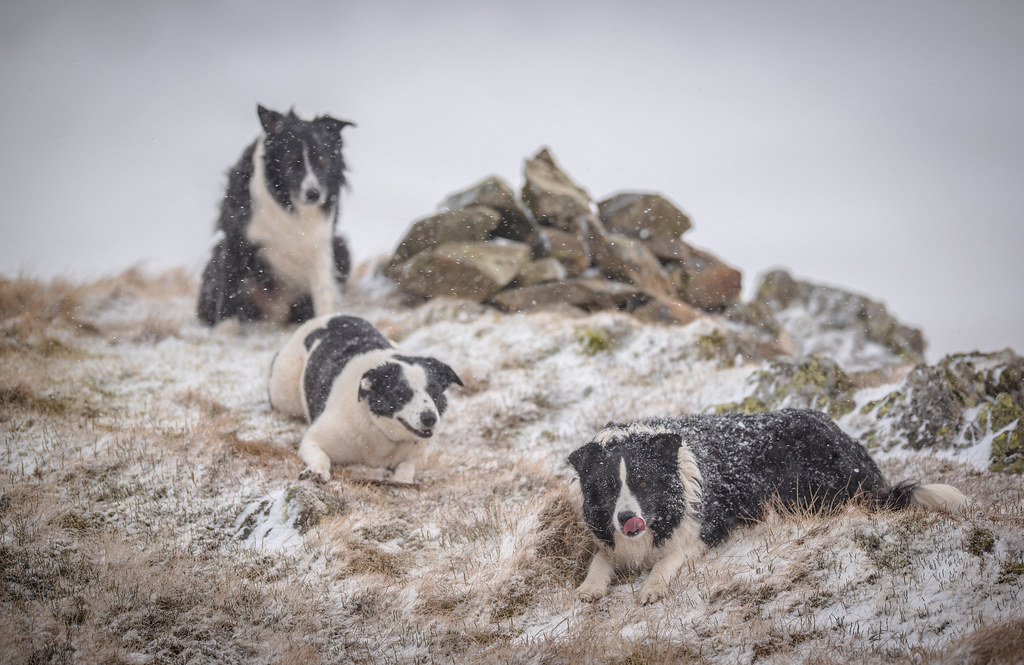 Next up on our list of dog breeds to be purchased as a support dog is the border collie. Bred in the region of northern England and southern Scotland, the border collie is a working dog that loves to herd.

It is another high energy dog breed that makes an excellent running partner for anyone who loves to run. They also exhibit a number of characteristics that make for an excellent Psychiatric Service Dog such as:- 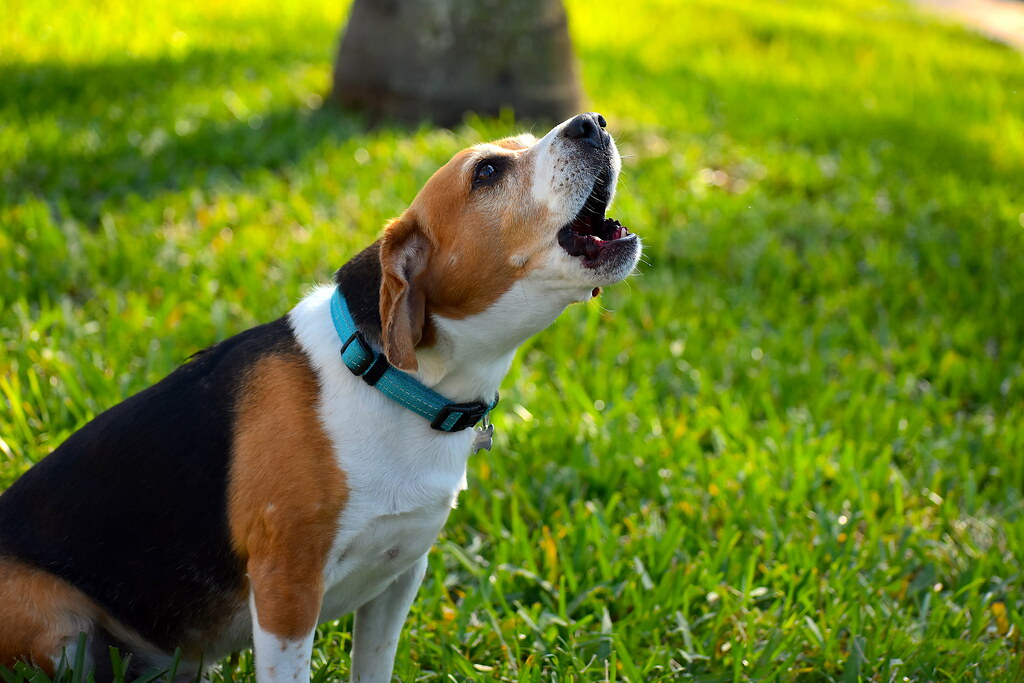 Next, we have the Beagle another high energy working dog that makes a great Psychiatric Service Dog. Originally bred as a scenthound to track down prey for its master, they can have a high amount of energy for such a small dog. 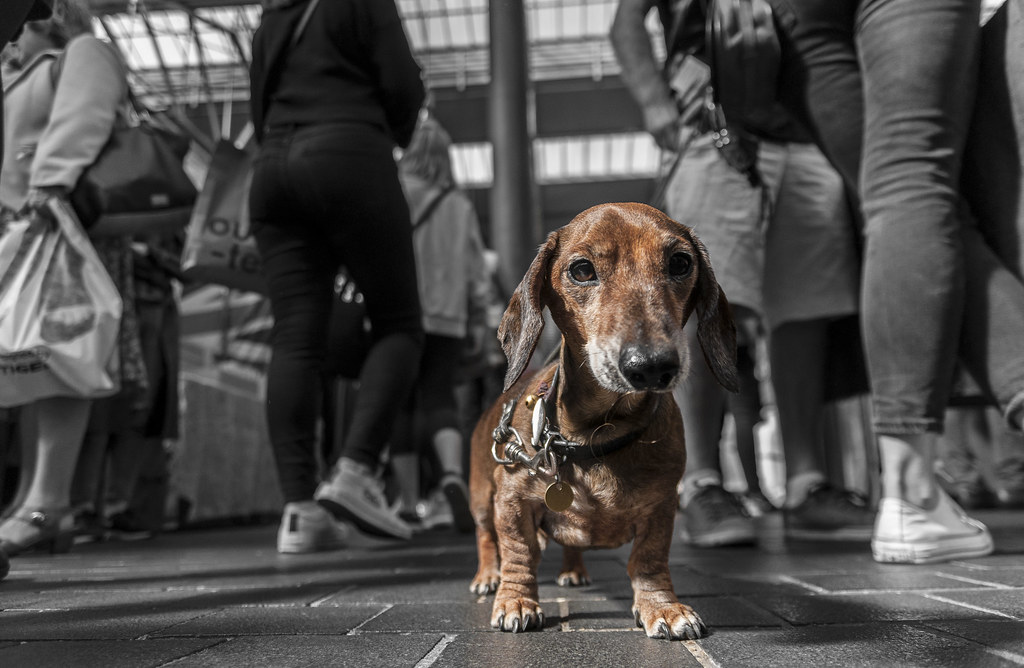 Next up, we have the Dachshund, a breed that was originally used to flush out burrow-dwelling prey in Europe. The breed was further developed in England with the miniature dachshund being developed in the united states.

Due to their long body and short legs, they are not an ideal dog breed to get if you are also wanting a running companion. That said, they are the perfect pet for homes and people who like short walks. They can be very entertaining when left to their own devices to play with its toys making for an enjoyable and funny time.

Characteristics of the Dachshund that make it suitable as a Psychiatric Service Dog are its:- 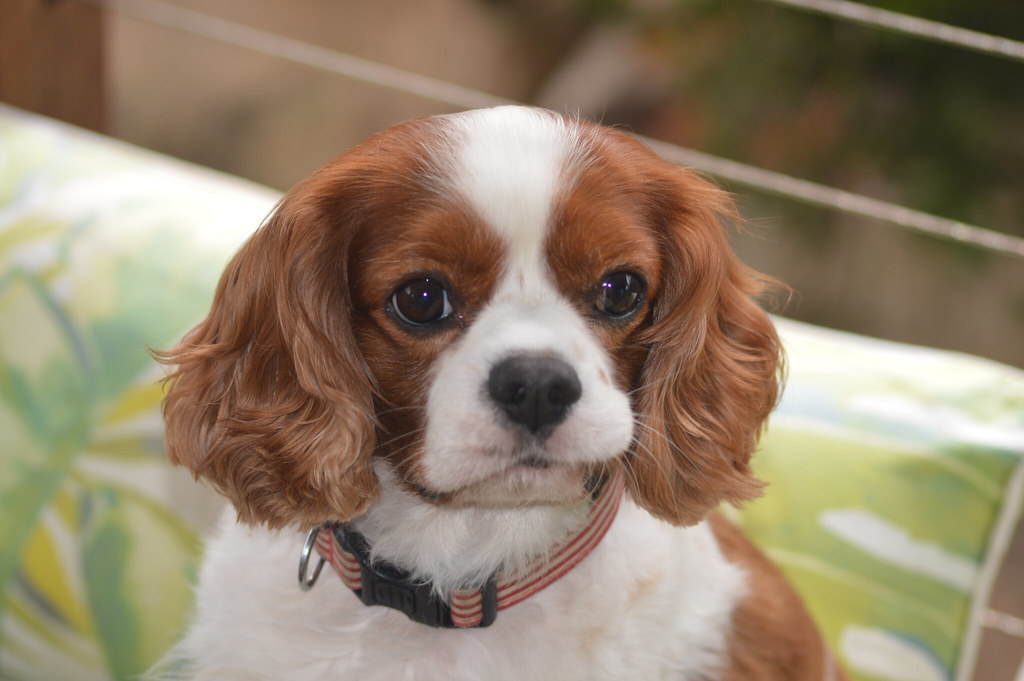 They make an excellent companion dog that can be very entertaining and family friendly. They are excellent for households with small children, other pets or both. Their prominent characteristics include being:- 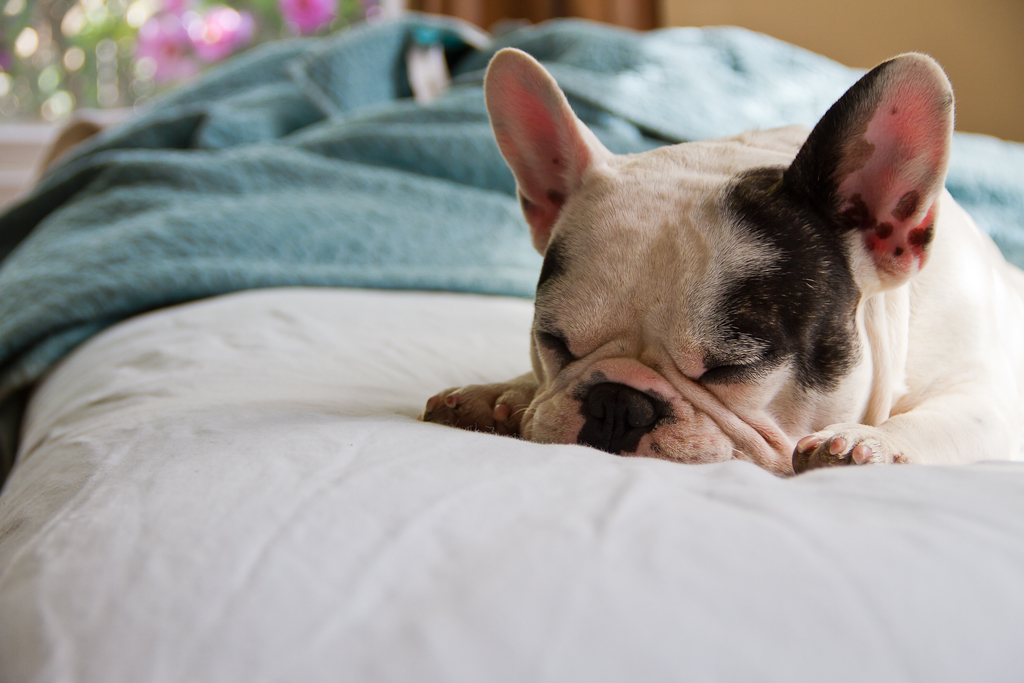 They also possess the following traits that we fell make them an ideal breed to be a Psychiatric Service Dog:-

Our other French bulldog articles that may be helpful if you choose to purchase one as a Psychiatric Service Dog:-

6 Of The Best Detanglers For Goldendoodles!

6 Of The Best Slicker Brushes For Poodles!