In this article, we will be taking a look at a number of different dog breeds that are perfect for use as a guard dog. If you are looking to turn your dog into a guard dog then our post on How To Make Your Dog Muscular Quickly may be helpful too.

Kicking off our list in the top spot is the German Shepherd and extremely popular dog breed that is currently the second most popular dog behind the Labrador in the USA, Canada, and the UK. It is an extremely intelligent and loyal breed making it ideal for guarding duties.

It is a very popular breed for military and police work as they are relatively easy to train while also being large enough to be intimidating while also having the ability to back it up if required. The video below shows the potential of the German Shepherd breed when tasked with security and guarding work. 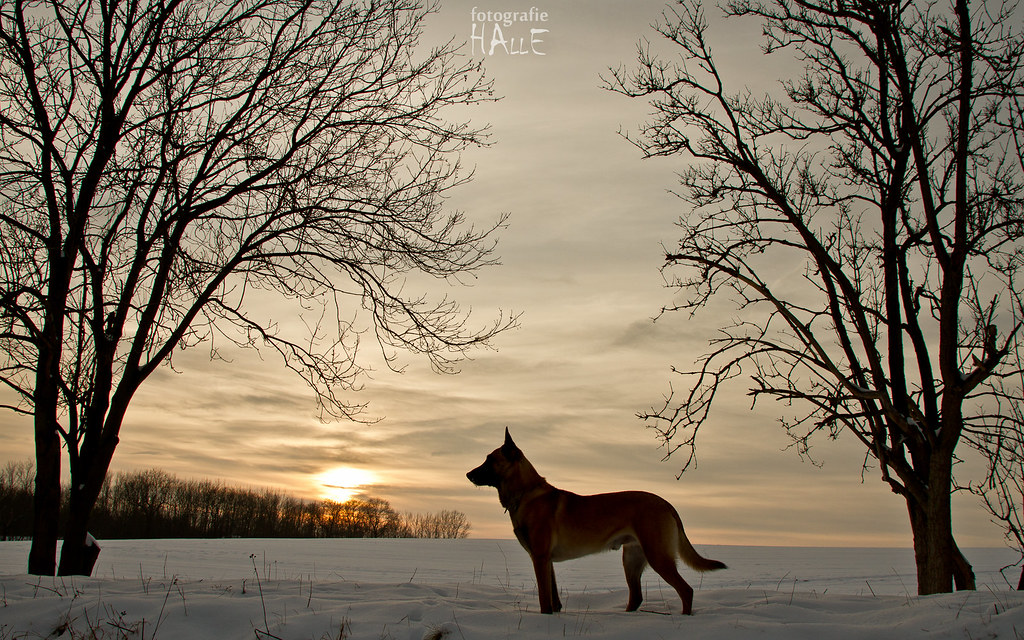 Next up on our list is the Belgian Malinois, another dog breed that is massively popular with both the military and the police due to its intelligence and ease of training. The breed is increasing in popularity quickly as both a security dog, a family protection dog, and as a regular pet dog.

Similar to the German Shepherd above, the Belgian Malinois is large enough to look intimidating while guarding your property while also having the ability to back itself up against any thread. The video below shows the potential of a Belgian Malinois for security and guarding work.

Next up, we have the Rottweiler, a very popular dog for guarding work that one of two goes to dog breeds the media and Hollywood tend to use when looking for a breed to play a guard dog. Although the media have ended up portraying a slightly violent breed, the Rottweiler is actually a very gentle loving dog when raised as a family pet.

Its intelligence, loyalty, and strength make the Rottweiler an excellent candidate for a dog breed to be your guard dog. The video below shows the abilities of a trained Rottweiler when being used as a guard or security dog.

Next up, we have the Doberman, the other popular dog breed that the media tend to use when casting a dog as a guard dog. Again, when raised as a family dog, a Doberman can be a gentle and loving family pet.

With its intelligence and strength, the Doberman can make the ideal guard dog. The video below shows exactly what a Doberman is capable of when fully trained as a guard dog. 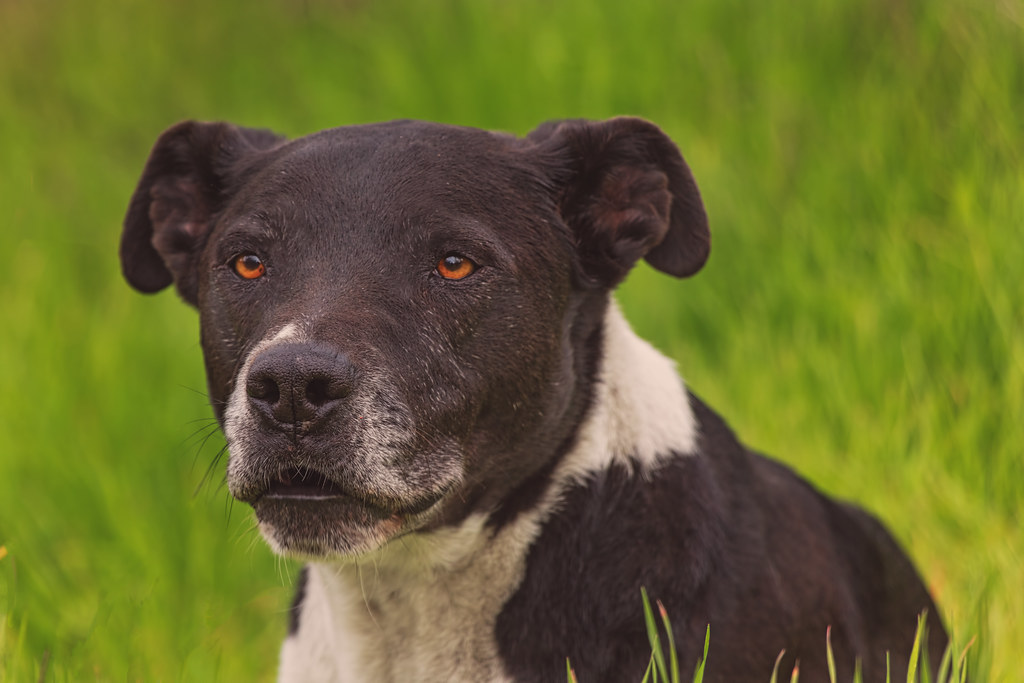 Next up we have the American Pit Bull Terrier. Another dog breed that has been demonized by the media over recent years but can make a loving and caring pet if raised as a family pet. Similar to the dog breeds above, the American Pit Bull Has the size and ability to protect your property without issue if a threat presents itself.

The video below shows how well a trained American pit bull can perform in a security or guarding situation. 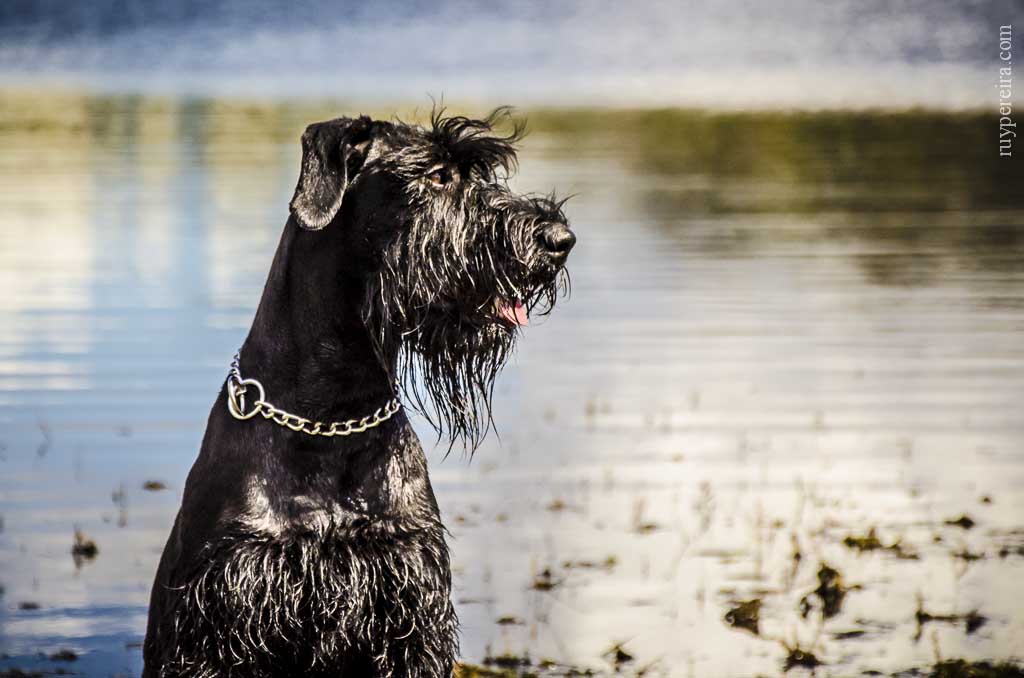 Next up we have the Giant Schnauzer, a breed often overlooked but able to be trained to be an excellent guarding dog, the giant schnauzer can protect and guard without issue. It is a highly intelligent dog breed that is able to learn the ropes quickly and easily.

The video below shows the capabilities of a Giant Schnauzer that has been trained correctly for guarding. 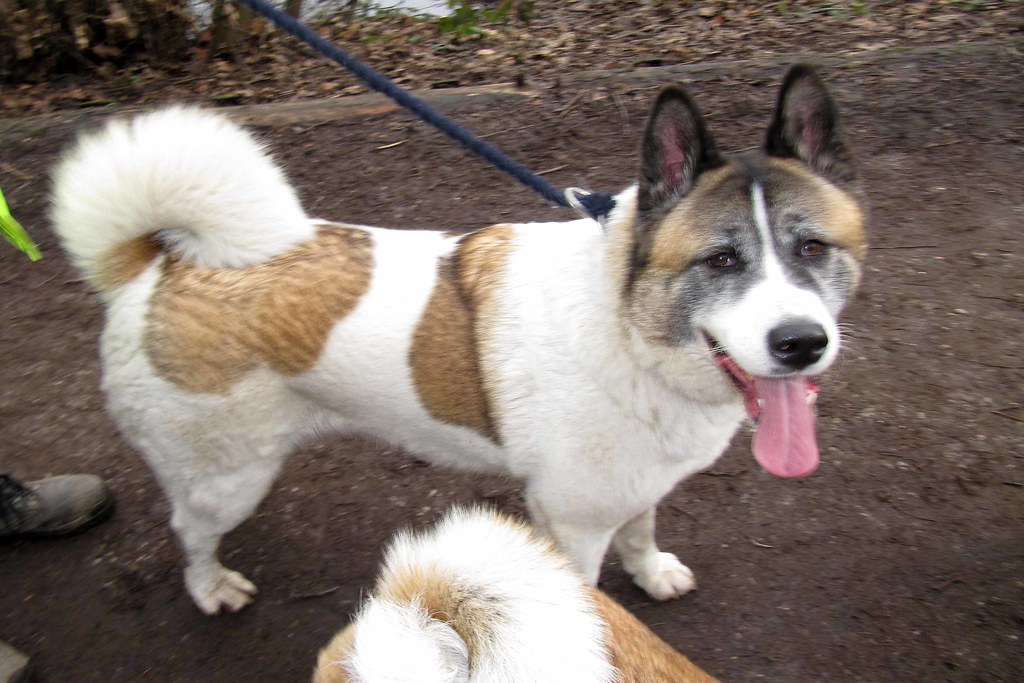 Next up on our list, we have the Japanese Akita. Another fearlessly loyal and protective dog that can make an excellent guard dog. Although they can potentially be difficult to train they are very effective at protecting you, your family or your property.

The video below shows how effective a Japanese Akita can actually be once trained. 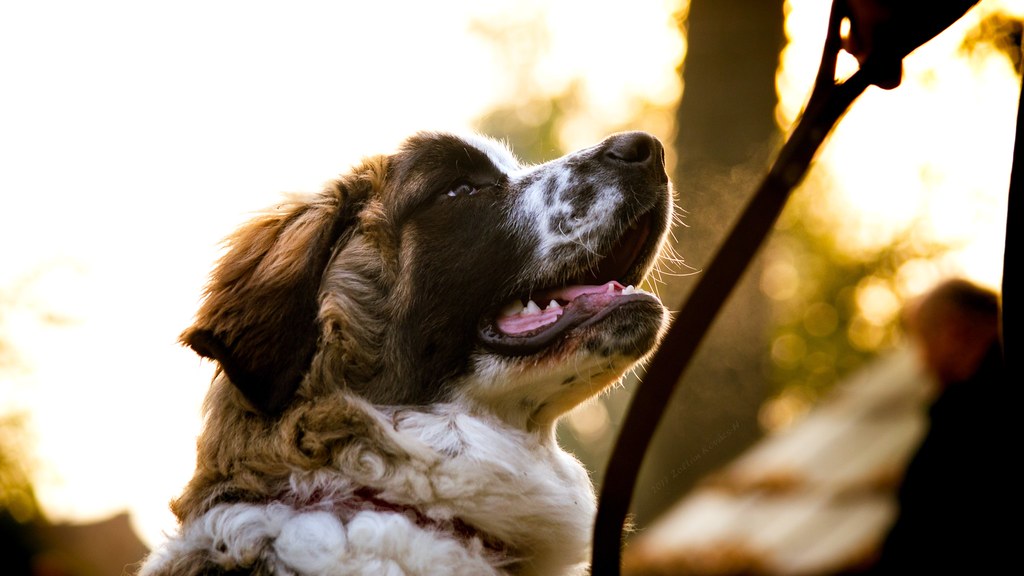 Next up we have the Moscow Watchdog, an often overlooked or little-known breed in the west but very effective for protection or guarding. Without a doubt a top choice for any potential guard dog. The video below shows how effective a trained Moscow Watchdog can be at guarding and protecting. 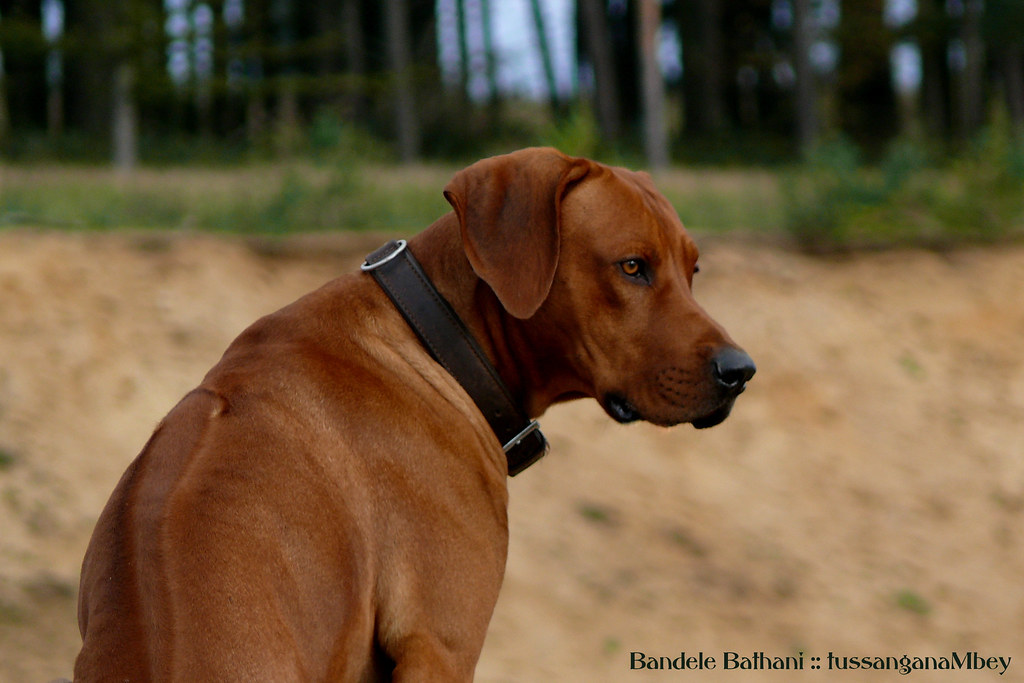 Next up we have the Rhodesian Ridgeback, a breed originally bred to help with the hunting of lions. As you may have guessed, these fearless instincts have taken hold and remain in the breed today. Intelligent and easy to train, they can make an excellent guard dog for anyone with a house, family or property to protect. 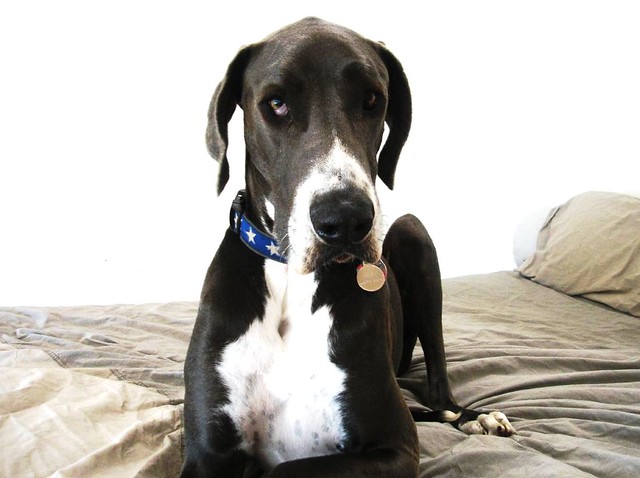 The final breed we have on the list is the Great Dane. A giant of a dog that’s size alone is usually enough to deter anyone who may pose a threat to you, your family or your property. If push comes to shove then its amazing strength can make the dog a serious issue for anyone who tries to push their luck.

6 Of The Best Detanglers For Goldendoodles!

6 Of The Best Slicker Brushes For Poodles!